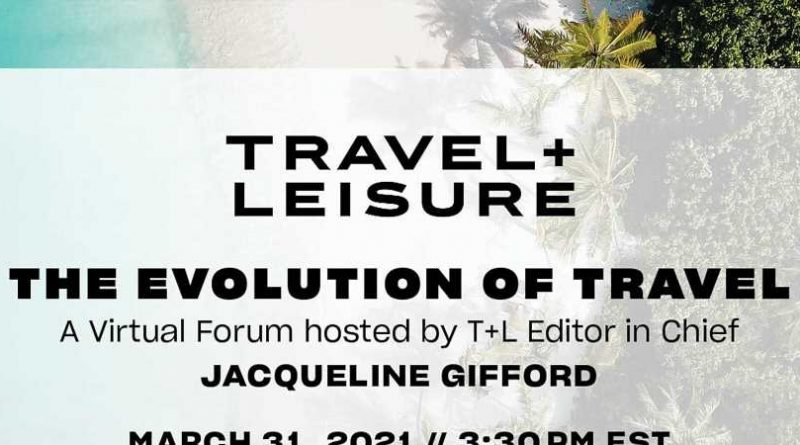 When you travel as much as, say, journalist and TV producer Alex Wagner, or Travel + Leisure Editor in Chief Jacqueline Gifford, it's easy to feel like something's missing in life after a year of travel restrictions. And even when travel is possible, it's just, well, not the same.

"Just the human connection of going to places, seeing people, talking to them… interacting with them, that connection has been really dimmed by the protective gear that we have to wear everywhere, all the time when we're out in the world," Wagner noted in this segment of T+L's The Evolution of Travel, hosted by Gifford.

In the segment, Wagner and Gifford reminisced about their countless past travels and discussed the imminent return of everything from flying to Broadway to eating out. The even better news, according to Wagner? An eventual "explosion" of returning social events and art in cultural hubs like New York City is coming —  and it's coming soon.

Watch the full discussion below.

Newly Single? Win a Chance to Heal Your Broken Heart With This Trip Inspired by 'The Holiday'