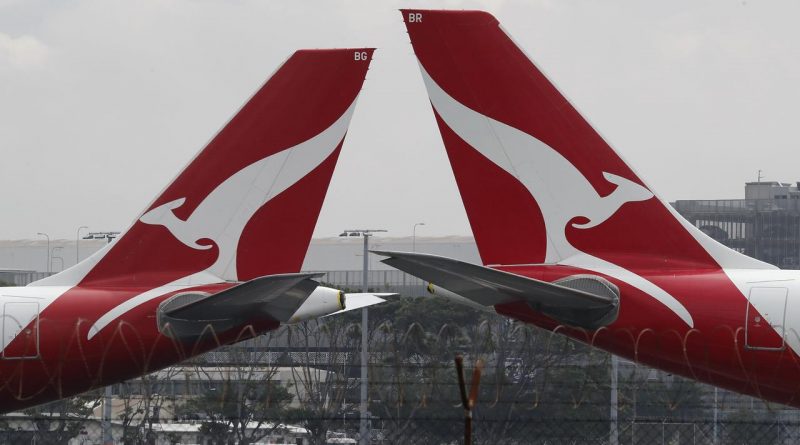 And now, less than 24 hours after the boss of Qantas announced international travel would be back by October, Flight Centre’s boss Graham Turner has made a bold prediction that Australians will be able to fly overseas much sooner – and without needing to quarantine.

Mr Turner, who has been vocal about the impact our borders have had on the recovery of both domestic and international tourism, said there was “no reason” for state borders to stay closed, especially given the introduction of the COVID-19 vaccine.

“As long as the people who need to be protected are protected by vaccination, I think there’s no reason why we can’t start travelling,” Mr Turner told A Current Affair on Thursday, noting that once the most vulnerable get the jab, international borders should open.

“I think once people who can get sick or die get vaccinated, which should be sometime in June … there should be some international travel.”

Qantas CEO Alan Joyce said at the group’s half-yearly results, in which the airline reported a $1 billion loss, that international travel would not resume until at least the end of October rather than July as previously predicted.

Mr Joyce said most of Qantas’ international routes would resume on that date, including flights to London, Singapore and Los Angeles.

Three routes – New York, Santiago and Osaka – will return at a later date, with Qantas passengers able to fly to those cities with codeshare partners in the meantime.

However, flights to New Zealand are likely to increase from July as Australia maintains its travel bubble arrangement with its trans-Tasman neighbour.

In addition, Jetstar would resume flights to all 13 of its international destinations from October 31.

Mr Turner said that once Australians are vaccinated, they shouldn’t need to quarantine upon arrival home.

“With a little bit of luck, the vaccinations will make sure … any sort of risk is absolutely minimised,” he said.