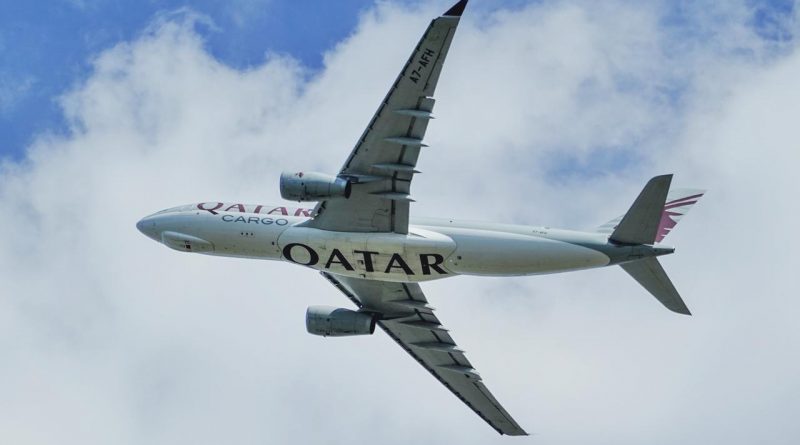 Qatar Airways has unseated Air New Zealand as the world’s best carrier, as judged by AirlineRatings.com.

Air New Zealand has been a regular winner of the top award, winning it six times, including for 2020. That title was awarded just before the pandemic hit.

It was Qatar’s perseverance during the pandemic that landed them top honours.Source:istock

“At Virgin Australia it is our people who make the difference. We know many of our guests are going through a challenging time with the pandemic and everyday our team goes the extra mile to make their journey as easy and enjoyable as we can,” Virgin Australia’s CEO Jayne Hrdlicka said.

“This award acknowledges our commitment to delivering experiences our guests love and is testament to what makes us Australia’s most loved airline.

“I am proud to lead such an extraordinary group of people who have today been recognised by industry peers for delivering the very best cabin crew service in the world.”

‘’Over the past 16 months, the aviation industry has witnessed some of its darkest days, but Qatar Airways has continued to operate and stand by our passengers despite many other airlines halting operations due the pandemic.’’

The Doha-based airline has continued to fly to New Zealand and flies to more than 140 destinations.

In March schedule analysers OAG said Qatar Airways was the largest airline in the world by available seat kilometres (ASKs), with 2.6 billion of them that month. It succeeded arch rival Emirates as the world’s biggest carrier.

While many other airlines slashed their networks, Qatar added seven new destinations in the past 12 months,

The awards are judged by global editors with more than 100 years’ industry experience.

AirlineRatings.com Editor in chief Geoffrey Thomas said: “In our objective analysis Qatar Airways came out number one in virtually all of our audit criteria, which is an exceptional performance.”

Flights to resume between Australia and UK despite bans