Home » Cruises » Cruise ship stuck offshore as massive swell leaves it unable to dock with 2,000 onboard 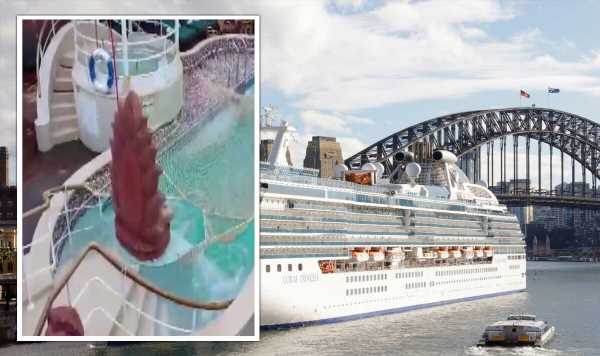 The Coral Princess cruise ship was supposed to dock in Brisbane at 7am on Friday. However, it remained 40km off the coast hours later as it was left unable to dock.

The Coral Princess cruise ship has had a difficult month as just this month 120 passengers were infected with Covid onboard.

Shocking footage from the scene shows the ship being rocked by 6.5m high waves and water overflowing from its pool.

Princess Cruises has said the ship will remain at sea until at least Saturday due to the difficult conditions.

One passenger captioned their video: “Who wants to go surfing!” 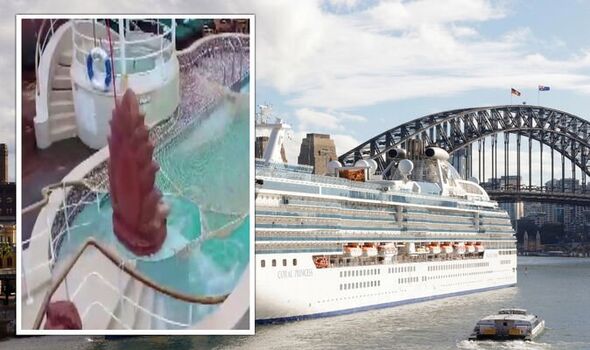 It is not yet known when the cruise ship will be able to dock.

The Caloundra Coast Guard Commander, Roger Pearce, told ABC: “They’ve all been instructed just to float or drift but the Coral Princess because it has passengers on board is unable to do that.

“So it’s just motoring in circles at a very low speed so it keeps moving.”

The passengers onboard are on the final day of a seven day cruise along the New South Wales and Queensland coast.

A Princess Cruises spokesperson said: “The Port of Brisbane is closed with the suspension of pilotage operations due to adverse weather conditions associated with the East Coast Low off Queensland.

“The arrival in Brisbane of Coral Princess, which was scheduled to return today after a seven night cruise to Queensland ports, Airlie Beach, Cairns and Port Douglas, will be delayed 24 hours to tomorrow.

“However, confirmation of arrival details depends on the resumption of piloting services and the reopening of the port as conditions improve.

“Guests currently on board and those who were due to embark today for the next cruise are being updated regarding the ship’s late arrival and being assisted as fully as possible.” 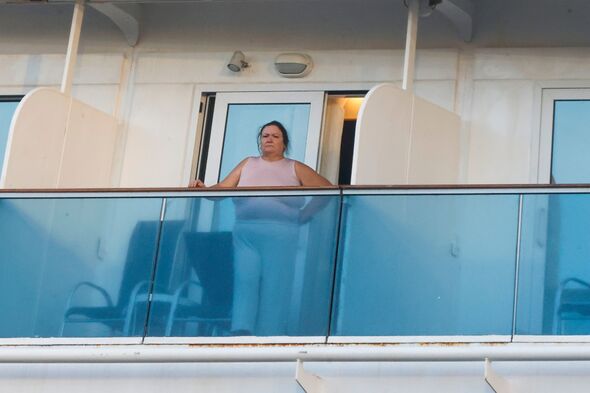 The spokesperson said that the Coral Princess is a luxury vessel and onboard services remain available to passengers.

Just two weeks ago, 120 passengers and crew were infected onboard the Coral Princess.

Princess Cruises ended up offering refunds to people booked on its next voyage following the Covid outbreak.

It is now facing six metre waves off the coast of Queensland with dangerous conditions stretching to New South Wales.

Gold Coast beaches have been closed while fishermen have been told to avoid the waters until Sunday. 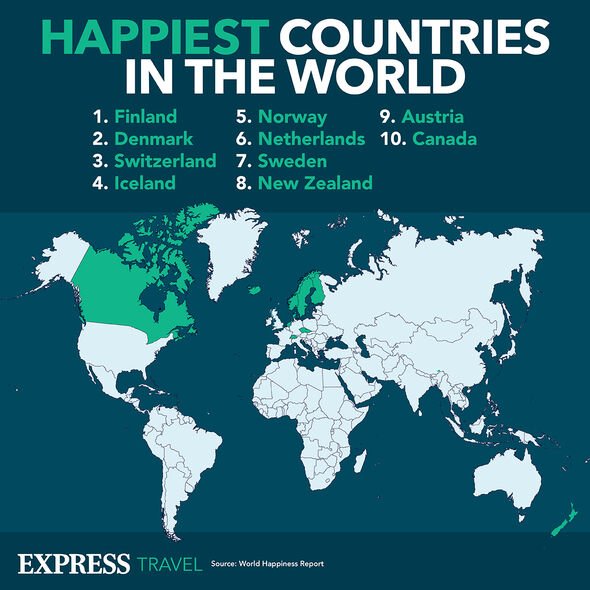 Just weeks ago, a Norwegian Cruise Line ship hit an iceberg while it was cruising around Alaska.

Although there were no injuries or significant damage, cruise staff shortened the voyage and dropped passengers off.

The Harmony of the Seas is one of the world’s longest cruise ships and no one was hurt in the minor incident.