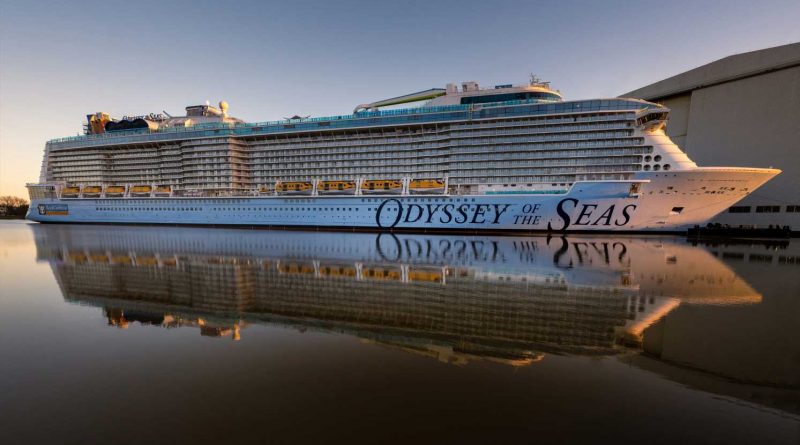 Royal Caribbean’s newest ship, Odyssey of the Seas, disembarked several crew members who have tested positive for COVID-19 in Spain as the ship makes its way to the United States after canceling cruises in Israel amid unrest earlier this month.

The ship is carrying 1,400 crew members, Lyan Sierra-Caro, spokesperson for the cruise line, told USA TODAY. There are no passengers on board.

“Earlier this week, four crew members were identified after a positive test; they were immediately quarantined,” Royal Caribbean said in a statement provided by Sierra-Caro.

Another crew member had inconclusive test results. All five were asymptomatic.

“We are working with local health authorities to safely disembark these crew members and oversee any medical care they need,” the cruise line said earlier today and later confirmed that the crew members had indeed disembarked at the Port of Palma in Mallorca, Spain.