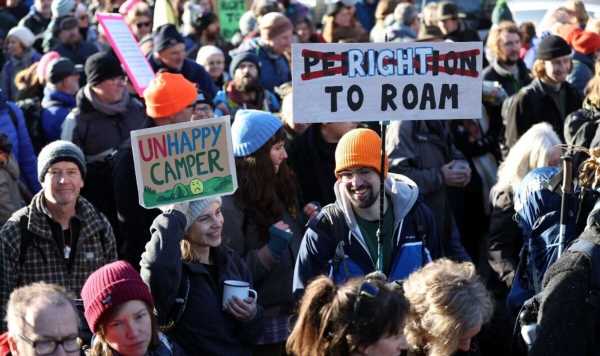 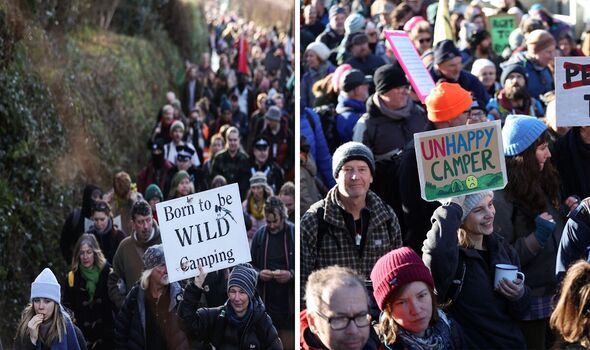 Dartmoor was the only area of England and Wales where there was an assumed right to wild camp without landowners’ permission. However a judgement in a landmark case brought by landowner Alexander Darwall and his wife, found there was no legal basis for wild camping and permission was needed from the owner.

Following the judgement, Dartmoor National Park Authority said it was disappointed and would seek to find a solution.

The national park and landowners have now reached a new agreement to allow people to wild camp without permission.

The agreement does not create a right to wild camp and it is a private arrangement lasting for 12 months.

Landowners will be paid an undisclosed sum by the DNP under the agreement and the right to wild camp could be revoked at any time.

A map is available on the national park’s website to show campers where they are allowed to set up camp.

The deal was described as “not good enough” by The Ramblers, one of the UK’s leading walking charities.

James MacColl, head of policy, advocacy and campaigns at The Ramblers, said: “While it’s encouraging to see landowners and the National Park Authority working together to ensure the much-loved tradition of wild camping on Dartmoor can continue; we are deeply concerned that long-held access rights have been reduced to permissive rights.

“This allows landowners the freedom to withdraw or attach conditions to this permission in the future, which is simply not good enough.

“People’s access to the outdoors should be encouraged, not discouraged and that’s why we are calling for the government to expand the freedom to roam so everyone, including the millions of recreational walkers in the UK, can enjoy greater access to natural landscapes closer to where they live.

“The legal right to wild camp on Dartmoor should be re-established, and we will support the Dartmoor National Park Authority to achieve this.”

Dr Kevin Bishop, chief executive of DNPA, said: “We have all worked quickly and collectively to ensure clarity is provided.

“Our thanks go to those involved in the discussions who have engaged in this process so positively and proactively. We’re committed to working together to continue all our good work that helps keep Dartmoor special for everyone.”

John Howell, Chair of Dartmoor Commons Owners’ Association, said: “We recognise the importance of people being able to enjoy the natural beauty of Dartmoor, including through wild camping, and the benefits that this can bring.”

Under the new agreement, campers must agree to have minimal impact on the environment and leave no trace.

Guy Shrubsole, from the Right to Roam campaign, said a planned protest against the ruling would still go ahead.

He added: “The public have just had their right to wild camp summarily snatched from them by a wealthy landowner.

“Now we’re expected to be grateful to landowners who grant us permission to wild camp – and pay for the privilege.”

Campers will not pay landowners under the agreement as the fee will be covered by the national park and not passed on.

The original court judgement had been met with anger online with several MPs including Caroline Lucas expressing their dismay.

The Duke of Edinburgh organisation had said they were “deeply disappointed” with the decision.

Hand luggage: easyJet lets passengers bring an extra item but it’s not a bag – what is it?

The Weirdest Town Names in Every State 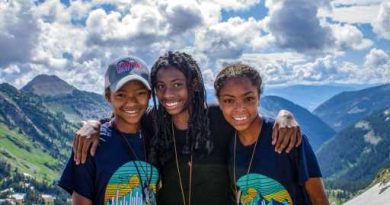 Nonprofit that gets city kids to the mountains receives major donation