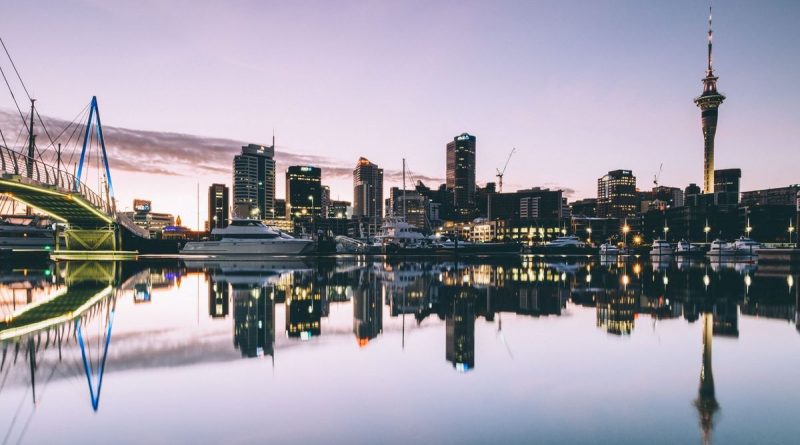 Delta will use an Airbus A350-900 with business, premium economy and economy cabins.

The carrier will also introduce seasonal flights between Atlanta and Nice, France, beginning May 12. Delta will operate Atlanta-Nice daily through Sept. 29 on Boeing 767 aircraft. It will be the lone carrier in the market.

Overall, Delta plans to fly more seats across the Atlantic this year than ever before.