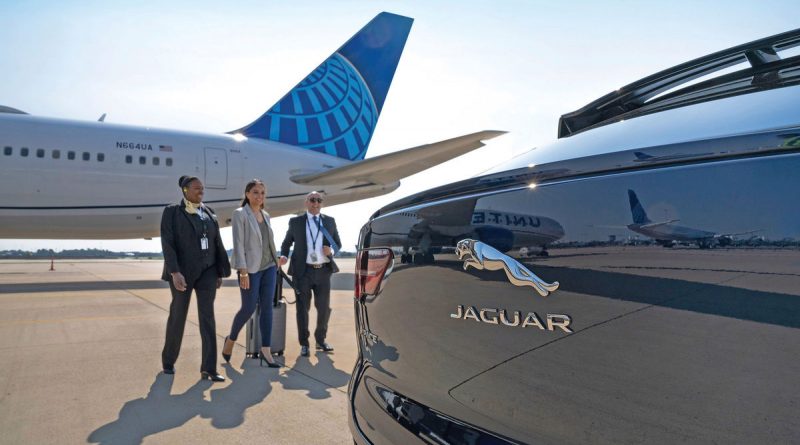 The chauffeured transfers along the tarmac begin this month at Chicago O’Hare and will be available in United’s Denver, Houston, Newark, Washington Dulles, San Francisco and Los Angeles hubs by the end of the year.

The chauffeur service isn’t guaranteed to any United flyers and customers aren’t notified in advance that they will receive a ride. Instead, select Premier MileagePlus members will be met by surprise upon landing, and then shown by an agent to the vehicle parked on the tarmac.

Delta and American also offer a ride service for late-arriving elite members of their loyalty programs. Delta partners with Porsche and American with Avis Car Rental.