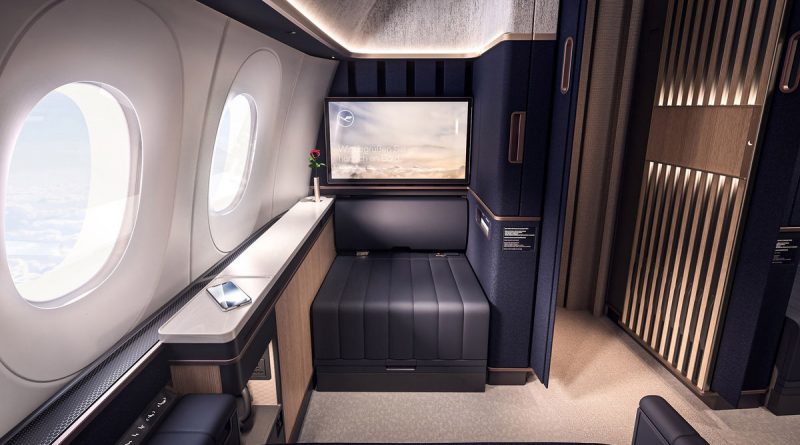 Lufthansa Group will introduce new first-class suites beginning as soon as next year.

The suites are part of a plan by the company to invest $2.43 billion through 2025 on product and service upgrades that will span all widebody aircraft cabins.

The first-class suites will feature nearly ceiling-high partitions that can be closed for privacy, the company said. The suites will also offer closet space and dining tables large enough to share with a travel companion.

Lufthansa didn’t reveal in its Friday announcement which aircraft will get the new first-class product, but in June the airline told the German news source Airliners.de that they’ll be onboard Airbus A350-900 aircraft. Currently, Lufthansa has first-class cabins on some of its oldest-model widebodies, including Boeing 747-800s and Airbus A340s, the website Aerolopa shows. The 787-800s will receive cabin retrofits, Lufthansa said.

Lufthansa Group airlines, including Lufthansa, Swiss, Austrian, Brussels, Edelweiss and Air Dolimiti, expect to take delivery of more than 180 planes by 2030, including more than 100 widebodies. Among the widebodies will be A350s, Boeing 777s and Boeing 787 Dreamliners.

The company said it will introduce an improved Sleeper’s Row in widebody economy cabins as part of its broader cabin overhaul program, which it has dubbed Alegris. In a Sleeper’s Row, flyers open a leg rest and utilize a sleeping mattress for a more comfortable resting experience than in other economy seats. The new Sleeper’s Row seats will be 40% larger than the original seats Lufthansa unveiled last year.

The company also said it will introduce its first business-class pods with privacy doors as the first row of select aircraft, but did not provide additional details. 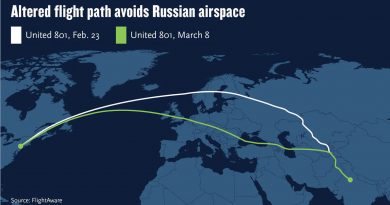 First All Nippon Airways A380 prepares for take-off