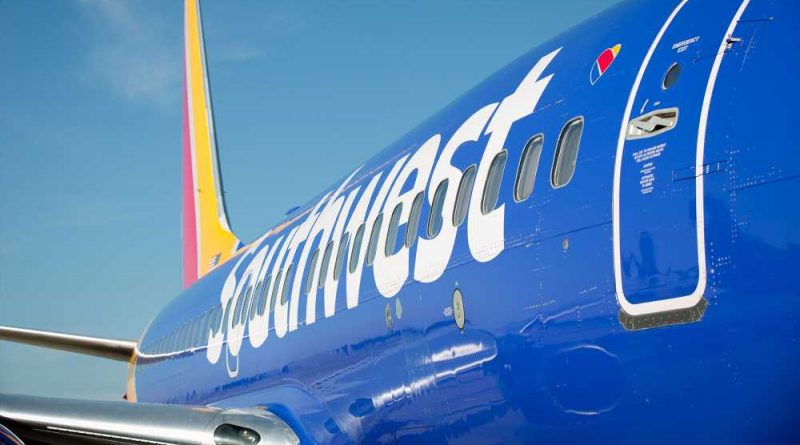 Southwest Airlines in March will add about two dozen daily flights out of Austin, Texas, according to its schedule announced on Sept. 16.

Southwest also will be resuming nonstop service between Austin and Midland/Odessa, Texas, which it last flew in 2009, and will bump up frequencies on some of its existing Austin routes. In total, Southwest will fly up to 105 daily departures out of Austin, starting in March.

Additionally, Southwest will start nonstop service between Albuquerque, N.M., and Burbank, Calif., in January and in February will resume service between Fort Lauderdale and Punta Cana, Dominican Republic.

In March, Southwest will start seasonal service between Denver and Cozumel.

The carrier also plans to boost frequencies of several of its Hawaii routes, staring Feb. 17.

Wizz Air launches new flights to Romania from £22.99 each way