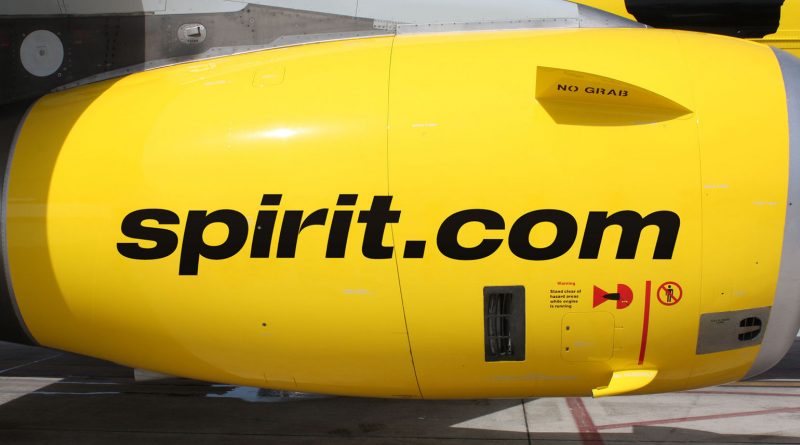 Spirit Airlines will build its presence in Philadelphia this winter and spring, adding seven routes to its existing slate of 13.

The carrier will launch daily Philadelphia-New Orleans service on Feb. 16. It will begin flying four times per week between Philadelphia and Aguadilla, Puerto Rico, on April 20.

On May 11, Spirit will begin daily flights from Philadelphia to Nashville and Houston Bush. And on May 18, the carrier will launch daily service to Oakland; thrice-weekly flights to Montego Bay, Jamaica; and flights four times per week to Punta Cana.

The new routes will primarily challenge American Airlines and JetBlue. Spirit will compete against both of those carriers on its Philadelphia service to Nashville, Houston, New Orleans, Montego Bay and Punta Cana, according to Cirium flight schedule data. United also flies Philadelphia-Houston Bush.

Spirit will be the lone carrier serving Aguadilla and Oakland from Philadelphia, according to Cirium.

You Can Now Fly Nonstop From the U.S. to Cape Town