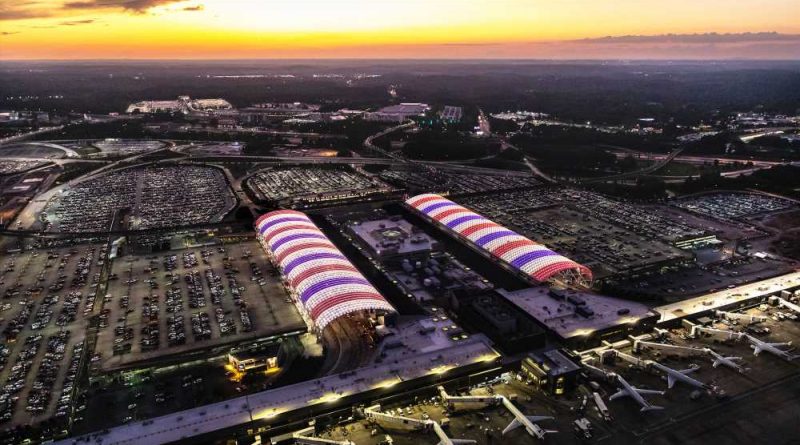 The seven busiest airports in the world in 2021 were in the U.S., according to data released Monday by Airport Council International.

The list differs sharply from 2019, when the U.S. had just four of the 10 most trafficked airports. In that year, Beijing Capital (second busiest), Dubai, Tokyo Haneda, London Heathrow, Shanghai and Paris de Gaulle made the top 10.

U.S. airports gained dominance during pandemic-addled 2021 due to the strength of domestic flying compared to international flying, and also due to the relatively permissive U.S. rules on pandemic-time travel and the size of the U.S. domestic market.

Kuwait Airways to lead evacuation of citizens from Italy