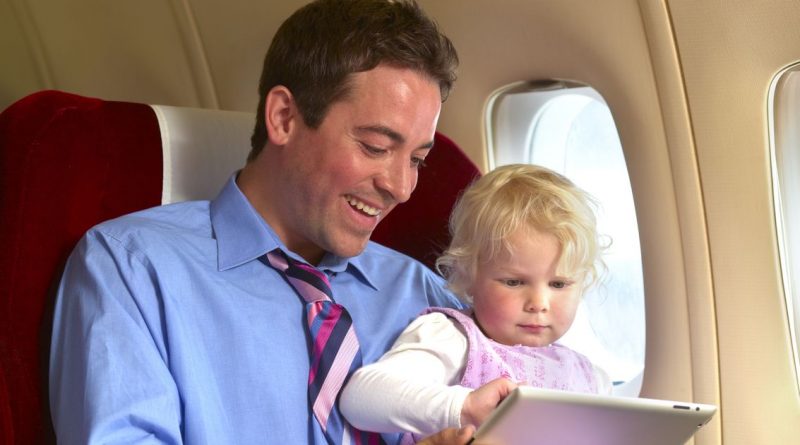 Most Brits have seen some bad behaviour on planes before – from arguments with the crew to people going barefoot.

Usually flights go smoothly, but sometimes it can bring out the worst in people who are uncomfortable, tired or a little too tipsy.

A bloke recently spoke out about his experience on a flight with his toddler son.

The anonymous person, who goes by the username MileHighHell, took to Reddit to share how baffled he was by her behaviour, reports the Mirror.

He wrote: "My son and I were flying home from vacation… He's young enough not to need a ticket and just sit in my lap, so we did that to save money. We ended up in a middle seat, which sucks, but oh well.

"Anyway, he was still asleep when we got on the plane (very early flight). The lady at the window also fell asleep as soon as she sat down.

“The guy at the aisle put headphones in and started playing on his phone. All was relatively peaceful.

"About an hour in my son woke up and we started chatting. We talked about what we did on vacation, how we're excited to see mom again, you know, typical three-year-old conversation. “

He continued: “Then I feel a tap on my shoulder. I turn and see window lady (sorry, I don't know her name) with her sunglasses off. Her eyes were red and she was glaring.

"I smiled at her and asked if she needed something. She said she needed me to be quiet so she could sleep.

“I was a bit taken aback. I joked that the quiet car is on the other side of the plane. She said no one wanted to hear my conversation.

“I got annoyed at that point and told her to wear headphones. She said she didn't have any. I shrugged and went back to talking to my son."

The woman even called over the cabin crew and complained that the man and his child were “bothering her”.

She was offered an alternative seat, but refused as she paid extra for a seat by the window.

The man noted: “I felt like the lady was being rude and entitled and said I was happy where I was and preferred not to move.

"The hostess shrugged and walked off. Window lady said I was a d***.

“I said it takes one to know one and not to curse in front of my kid. She crossed her arms and turned away. I turned my attention back to my kid. Nothing else happened after that."

His wife apparently agreed that the woman was “awful” but said he should have moved so their child wasn’t exposed to more conflict.

In the comments, people seemed to side with the dad.

One user commented: "Your child was behaving. It's not your fault she's a light sleeper.

“She was given the opportunity to move and chose not to, so it couldn't have been that disruptive for her. She's not entitled to dictate orders to complete strangers to change seats because she'd prefer it."

"An airplane is a public space. Talking from others is to be expected. Your wife had a point though," said another.

While a third wrote: "There’s a reason they invented ear plugs and noise-cancelling headphones.

“No one is entitled on a plane to total silence. Moving would have been letting bullies win and your kid didn’t need to see that."

What do you think? Tell us in the comments…