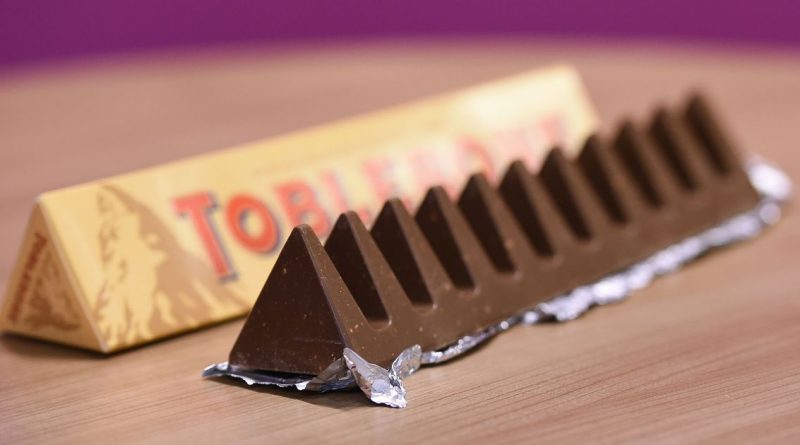 Flying can be uncomfortable at the best of times if you have an economy seat.

Most of us can’t afford to shell out hundreds, or even thousands, extra for a first or business class seat.

So, we generally have to fold into cramped seats, eat the slightly dodgy plane food and battle with the person behind to recline our chair.

However, a flight attendant has revealed that there is something you can do to get some added perks…

Speaking to the Express, flight attendant Miguel Muñoz noted that you can pick up a cheap item in duty free – and it might get you free goodies on-board.

He explained that he loves it when holidaymakers bring "Toblerone or Cadbury Dairy Milk Buttons” from the terminal.

He explained: "I am automatically nicer to the person who had that nice gesture.

“The cabin chief would always offer them free coffee and tea and if there are better seats available, we will move them!"

The delicious snack usually costs less than a fiver – so it's a cheap price to pay for free drinks and a better seat!

It's worth a shot if you hate coping with economy seats.

Helena Afroughi, a former cabin crew member added: "What always works is when people bring some sweets to the crew, chocolates or whatever.

“And they make themselves known, don't just give it and run away.

"Usually, people do it as a thank you but I've seen it more with people that have family working as crew too so they appreciate the crew more."

Of course, some airlines don't allow workers to accept food or gifts for safety reasons so you might have the chocolate handed back.

Plus some workers are unable to hand out extras no matter what you do – so don't do it in expectation of freebies or you may come away feeling disappointed.

Would you ever give your cabin crew a gift? Tell us in the comments…

Most dangerous countries in the world mapped – where are riskiest destinations?