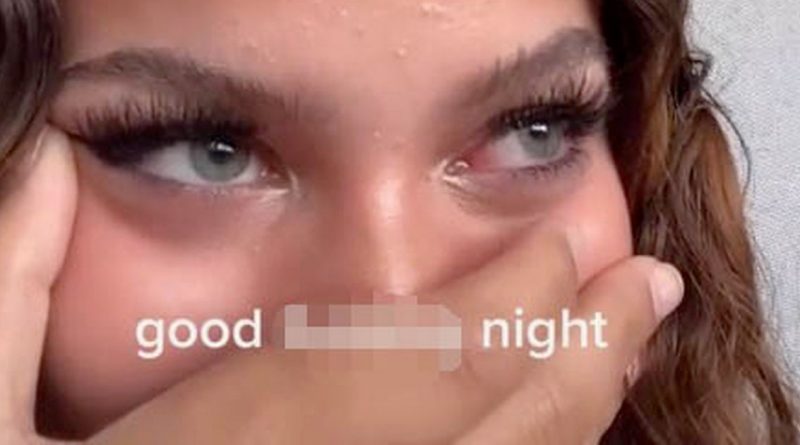 A woman was horrified when she turned up at the airport for her flight only to be told she was a year early – leaving her gutted.

In the clip, uploaded by Alexia on her @simp4beansTikTok account, she films herself with her head in her hands next to her packed luggage.

She writes in the text over the footage: "As if I've just gotten to the airport at 6am and my flight turns out to be next year."

The holidaymaker had left before 4am and said the airport was deserted except for a "crackhead" who was "rubbing his blacked-out toes on the benches".

She said flights kept being cancelled due to Covid and it was only hours later she realised she wasn't even booked to be on one.

Her video has since been watched more than 2 million times and people were amazed she was managing to stay pretty calm.

One person said: "Girl are you okay? I'd be having a mental breakdown rn [right now]."

"I understand you need to be at the airport two hours early, but a year seems a bit too early," joked a second.

Someone else joked: "A year? My dad actually recommends arriving two years early in case there is a queue at security."

A fourth replied: "Girl I thought you meant you was in England at the airport and just got the dates wrong.

"Didn't realise you was STUCK IN CROATIA."

Alexia hasn't posted an update to say if she managed to get a new flight home or not but many viewers were keeping their fingers crossed for her.

This comes after a woman said she was left in tears when a flight attendant allegedly publicly shamed her over an "inappropriate" top she was wearing. 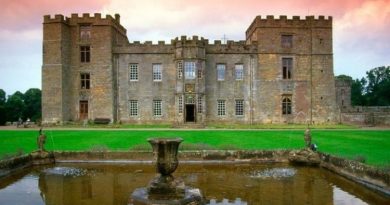 5 Monuments That Could Share the Same Fate as Notre Dame