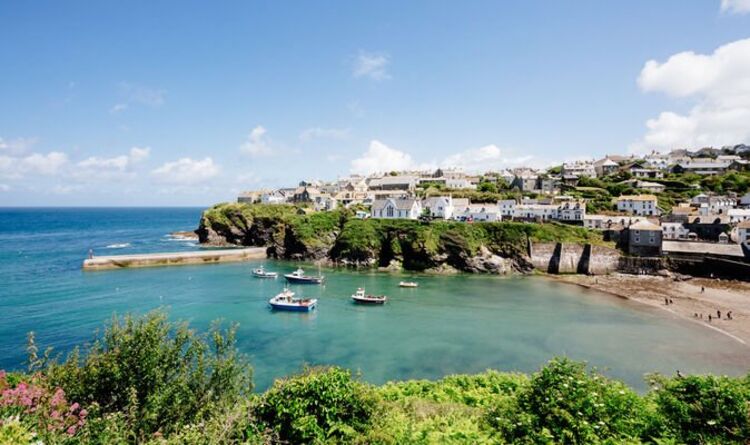 Cornwall: A look at the wild garlic in Lostwithiel

Cornwall is an extremely popular choice for people in built up cities who want to buy a holiday home, but what do the Cornish people think about it? Protest group First Not Second Homes will rally this Sunday, April 10, while other locals welcome the boost to their economy.

It is difficult to not see the appeal of Cornwall, with TV schedules filled with programmes about the idyllic county, and social media littered with Instagrammable images of the beach.

But some locals are fearless that their home has become overly exposed and overpriced due to this attention.

With so many people buying second homes in Cornwall, there are locals who feel the area has lost its essence and authenticity.

Peaceful protest group First Not Second Homes are campaigning for the introduction of licences for second homes, new planning laws, and an end to “no-fault” evictions.

Co-founder of the group Camilla Dixon added that she does not want to see second homes in the county until all locals have an adequate first home.

As of 2020, Cornwall was the local authority with the highest number of empty houses in England, with many city dwellers only flocking there during the summer holidays or for the odd weekend of respite.

Celebrity chef Gordon Ramsay once commented on the subject. He said: “Trust me, I absolutely love Cornwall, it’s just the Cornish I can’t stand.”

On the other side of the coin, there are Cornish locals who are finding themselves priced out by housing wealth, causing the area to face a devastating homelessness crisis.

In one instance last month, graffiti was daubed on a holiday home in St Agnes.

John Adey and Penny Avant’s two daughters live in the area in a caravan and cabin because of the lack of housing options.

They argued the notion that Cornwall is totally dependent on tourism is a myth and that lots of people have normal jobs all year round.

“We can understand why people come, why it’s so attractive. But it feels like Cornwall is on the edge now. It can’t exist just as a holiday destination. Once communities are gone, then the whole place becomes a theme park.”

Of course, there are other locals who welcome the tourism in beautiful Cornwall, which the economy depending heavily on both visitors to the county and agriculture.

An anonymous nurse said: “Who am I to say that someone from Liverpool or Huddersfield or any town anywhere can’t come here and enjoy it too?”

While she explained that she wholeheartedly accepts and welcomes non locals in the seaside county, she gave one condition, that visitors treat Cornwall with respect.

While she wants to continue to live in the seaside county, she believes that non-locals should be able to settle there too, as long as the Cornish can also afford to buy homes.

“I mean, what does it mean to be Cornish? There are people who live here who’ve come from all over the world, and they have every right to make a life here and be part of communities here.”

Kim Conchie, who runs the Cornwall Chamber of Commerce, believes that if tourists are paying for services in a way that suits the Cornish people this can only be a good thing.

“But there were visitors last year who hadn’t got any feel for the soul of Cornwall, and I think that upset locals a lot – especially those with brand new Range Rovers that won’t pull into the hedge because they might scratch the side. Those attitudes create conflict.”

Jess Ratty, who runs a PR and communications agency which works with global technology and space industries, believes that Cornwall is much more than a summer playground, with “one of the best tech scenes in the UK”, she told The Guardian.

“The Cornish can be grumpy, although people do come here and trample all over the place. But look at the history of Cornwall – it’s been a global trading hub for thousands of years.”

He maintained that the spirit of Cornwall can be embodied by both newcomers and locals. 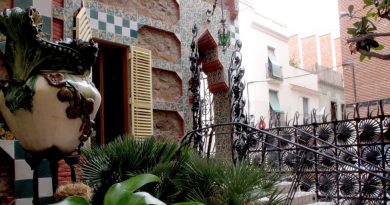