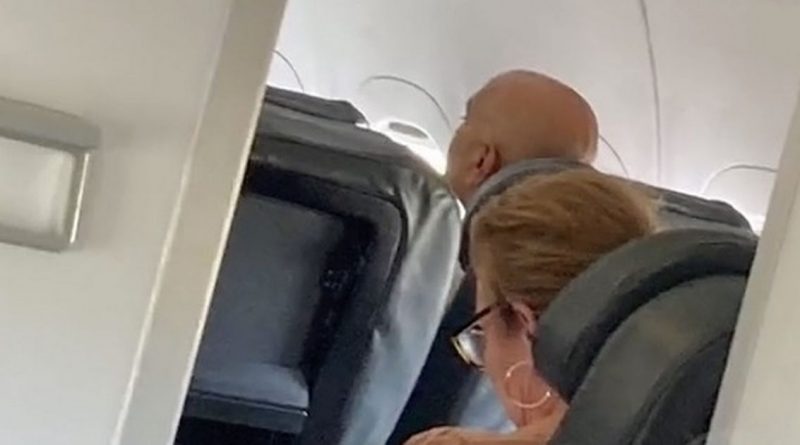 A pilot has been celebrated online for giving his business class seat to a young girl.

The off-duty airline worker was filmed during the sweet moment and the clip posted to TikTok.

As an act of kindness he sacrificed the comfier seat for the young girl who has mobility aids when he saw her “making her way down the loading bridge”.

TikTok creator, @travelling_abilities, showed the pilot standing up from the business class seat and offering it to the child – “so she would have more leg room”.

The person behind the account, the youngster’s mother, said that the little girl “kindly declined”.

They wrote: “This off duty Qantas pilot watched as Miss 12 made her way down the loading bridge on our flight.

“He proceeded to offer her his BUSINESS CLASS SEAT so she would have ‘more leg room’.

“We kindly declined, and he again checked one more time before taking his seat!

“Thank you Mr Pilot, you made this Mumma so proud!”

The mum noted that she was “moved” and “proud” of the man’s actions.

Business class seats can cost hundreds, or even thousands, more than economy flights so the act was a truly generous offer.

The video quickly went viral with over half a million people viewing it.

And, some praised the off-duty pilot for his kindheartedness.

One person said: “What a good guy.”

A generous offer to upgrade you isn't you only way you might land a free business class flight though.

Cabin crew spilling flight secrets have previously revealed that you can be bumped up if you are dressed in a particular way.

In fact, one flight attendant said there are certain outfits you need to wear, or you won't even be considered for the perk.

He said: "I would say dirty clothes 100 percent. Sometimes passengers come on board looking scruffy, smelly, with stains on their T-shirts, etc.

"You can tell when they come straight from the beach and they haven't changed. I've even seen passengers boarding the plane in flip-flops and sandy feet!

"It's obviously not nice to have passengers like these and I would never upgrade them to the first class if I could.

"I also wouldn't upgrade smelly people or drunk passengers, or passengers who give me the impression that they are going to cause trouble. "

Flying with children: Survival guide for parents and fellow passengers 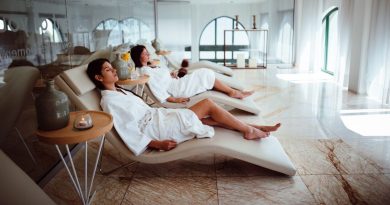