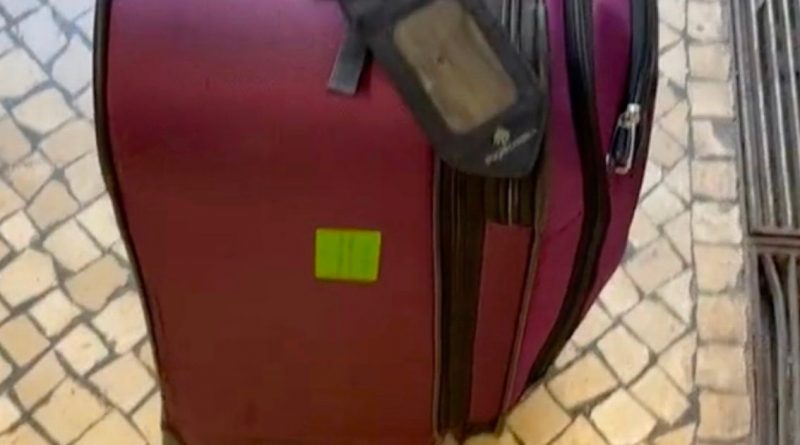 Knowing what to pack when travelling can be a difficult task – especially if you are away for a long period of time.

But this one woman has been mocked for bringing a huge 23 kilo suitcase on her ‘backpacking’ trip around Europe.

The term backpacking usually refers to the type of travelling where you simply just take a backpack and travel light.

However, Bronte Roya decided to do things her way and took the luggage with wheels with her to carry belongings on her two month European adventure.

In a TikTok clip that has racked up 594,000 views, the brunette babe filmed her large purple suitcase at the bottom of some very steep looking steps.

She wrote in the viral video: “Brought my 23 kilo suitcase for 2 months ‘backpacking’ in Europe.”

Bronte added an audio clip that mocked her decision, it said: “If you’re going to be stupid you better be tough.”

And judging by the comments, it seems a lot of people do not have much sympathy for the globe trotting enthusiast.

One person mocked: “I hope you pass by France. Paris especially.

"You’re gonna love carrying your suitcase up and down the stairs .”

Another user chuckled: “So you’re suit-caseing?”

Whilst a third voiced: “It's called backpacking for a reason…”

Someone else advised: “Pack for two weeks most and just do some laundry while you’re there.”

But the real question is why did Bronte not take a backpack for her backpacking trip?

This eager user asked: “Why would you take a suitcase for backpacking!?”

Bronte did in fact have a reason as to why she did not want to carry a backpack around for two months.

“I didn’t want to have to empty my backpack every time I needed something from the bottom”, she explained. 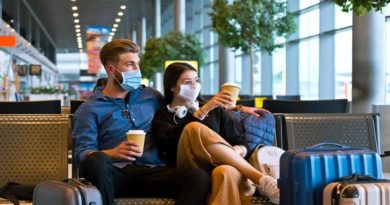