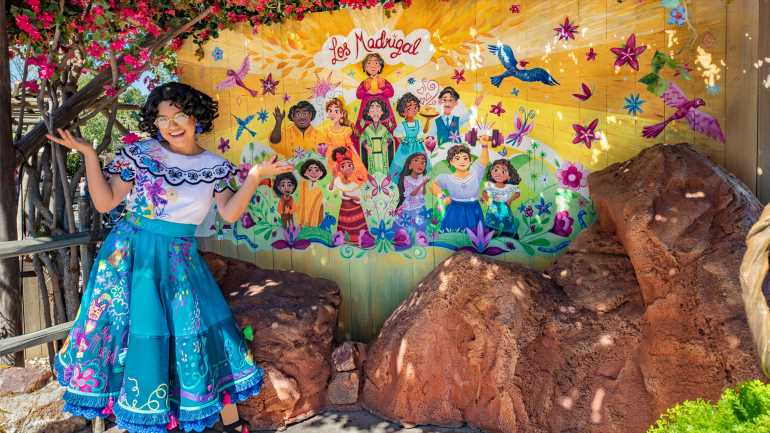 Despite the popular song’s name, Disney is definitely talking about Bruno.

Guests at Disneyland Park will find several new experiences based on the Disney animated film “Encanto” — including one featuring the hit song “We Don’t Talk About Bruno.”

Each evening, the façade of the “It’s a Small World” attraction will light up with a visual montage featuring “We Don’t Talk About Bruno.” The show, which utilizes both projections and lights, will begin a limited run on April 11.

The film’s heroine, Mirabel, is available during the day for photo opportunities in Frontierland.

And, when the Main Street Electrical Parade returns to Disneyland on April 22, “Encanto” will be included on a new grand finale float. The float ties together scenes from several Disney and Pixar films.

What It's Like to Travel to Kenya Right Now, According to a Travel Advisor Who Just Went