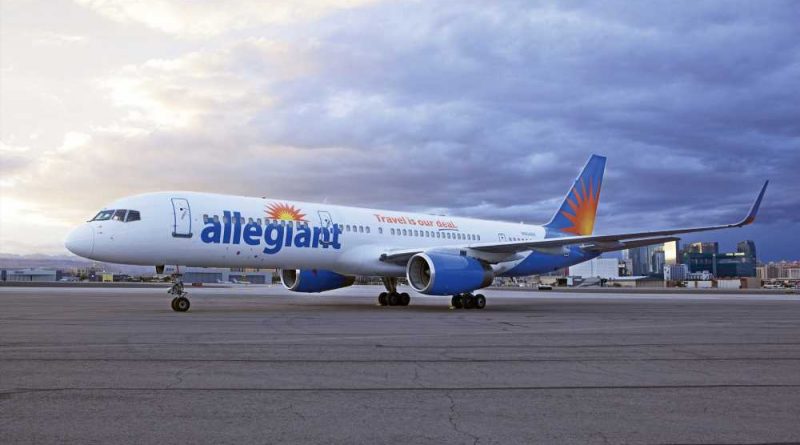 LAS VEGAS (AP) — The parent of Allegiant Air said Friday that damage from Hurricane Ian has caused the company to delay the planned opening of a resort north of Fort Myers, Fla.

Allegiant Travel Co. said its Sunseeker resort had been selling rooms for as early as next May, but that hurricane-related delays caused the resort to push back the opening to next September.

The company said the extent of the damage is not yet known. The final damage assessment and the availability of construction resources could cause the new opening date to be moved up or back, the company said in a regulatory filing.

Las Vegas-based Allegiant said access to the resort site has been limited since last week’s storm, but it appears that damage was limited because structures are being built 16 feet above the normal high tide line and the company built a seawall along Charlotte Harbor.

There's Something for Everyone at Melbourne's Hyatt Hotels 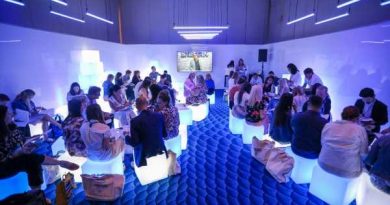