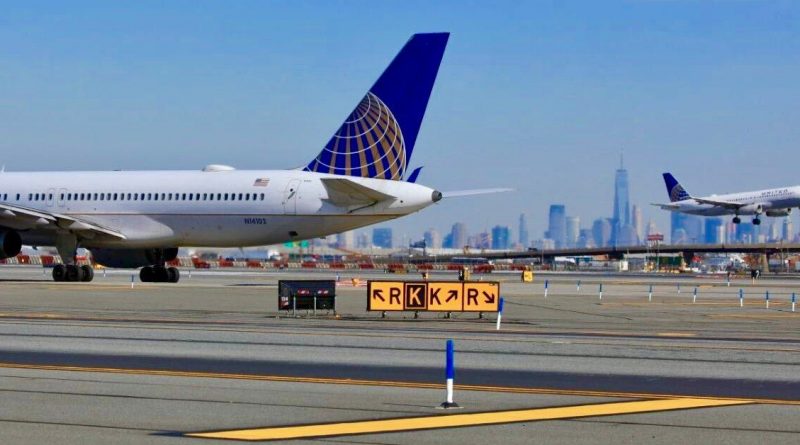 United Airlines on July 1 will pare its summer schedule out of Newark by 50 flights per day in an effort to smooth operations out of its biggest East Coast hub.

The reduction represents approximately 12% of the carrier’s Newark schedule.

All cuts will be on domestic routes and they’ll come in the form of frequency reductions. United won’t stop operating any of its existing Newark routes.

In a letter to United staff, COO Jon Roitman explained that the carrier is making the move despite robust Newark demand and despite having the proper staffing and planes in place to fly its existing schedule.

Systemic congestion at the airport, impacting all airlines, is causing United to make the cuts.

Roitman cited ongoing airport construction as part of the problem. In addition, a transcript provided by United shows that during an interview with Bloomberg this week, CEO Scott Kirby said that air traffic control in Newark has been understaffed by more than 50% on some recent weekends.

During an April earnings call, Kirby lashed out at JetBlue and Spirit, accusing them of operating more flights during some periods of the day at Newark than they are supposed to under FAA rules. JetBlue subsequently announced its own plan to trim growth in Newark this summer.

“Travel demand in Newark has never been stronger and we will continue to partner with the FAA and the port authority so we can reinstate these 50 daily departures and revert to a full schedule from Newark as soon as possible,” Roitman wrote. “In the interim, all carriers — not just United — need to continue to work with the FAA to mitigate Newark congestion.”

Newark Airport is run by the Port Authority of New York and New Jersey. United is the dominant carrier there and operated 69.8% of departures in 2019, according to DOT data.