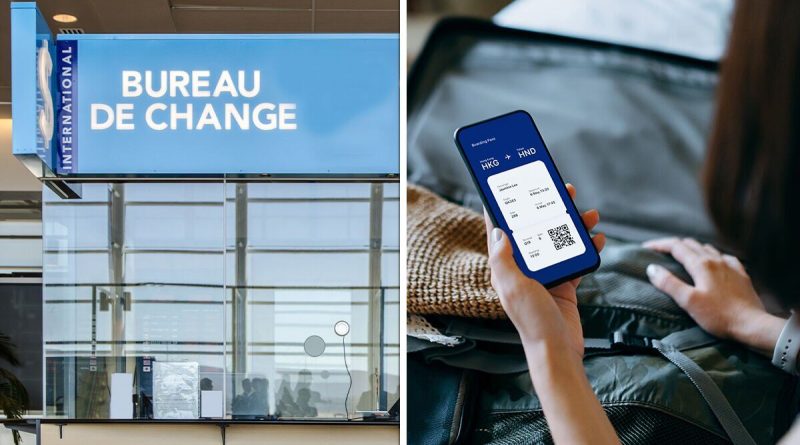 Sterling dropped to its lowest ever level against the dollar yesterday, following Chancellor Kwasi Kwarteng’s mini-budget announcement on Friday, September 23. Over the weekend, Mr Kwarteng said more tax cuts were to come, on top of those he announced on Friday, leading the pound to plunge.

Holidaymakers were faced with a dreadful exchange rate as they swapped pounds for dollars at airports across the UK.

Bureaux de change operators at Birmingham and Manchester aiports offered as little as 85 cents to the pound.

The plunging pound meant taht last-minute tourists were hit hardest as they exchanged their money before heading of to the US yesterday. 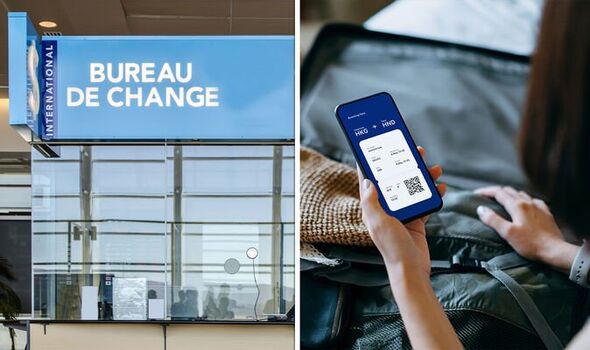 A spokesperson for Travelex said: “These current rates at Birmingham Airport reflect the movement in the exchange rate over recent days, which has been influenced by many factors in the political and economic environment.

“If customers don’t want to purchase their currency last minute at the airport there are more options, including pre-ordering online at Travelex’s best possible rate before collecting at a store or opting for home delivery.

“We offer next-day delivery on all currencies when you place your currency order before 3pm and customers can collect currency from a store from as little as four hours after ordering when they order euros, US dollars and Travelex money cards.”

Travelex, which has 12 branches across the country, including in Portsmouth, Belfast, London, and Glasgow, is now offering customers $1.03 for every £1.

This is a little better than yesterday’s rate.

Nick Boden, head of Post Office Travel Money, the UK’s largest provider of foreign currency said the plummeting value of the pound against other currencies varied “quite significantly”. 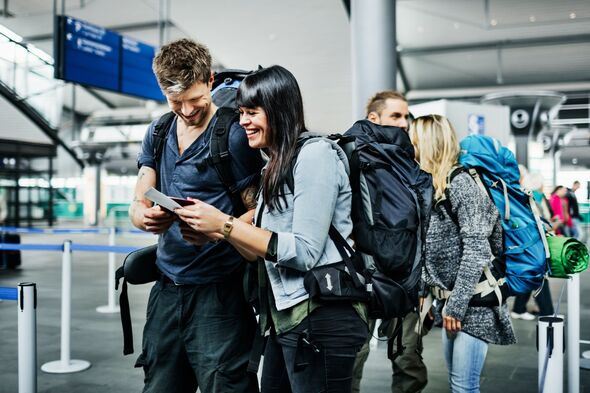 “For those Britons planning a late summer break to Turkey, sterling will still buy over 53 per cent more Turkish lira than a year ago and city break holidaymakers visiting Budapest will get almost eight per cent more Hungarian forints for their pounds.”

Nick added that “sterling’s volatility makes it impossible to predict how exchange rates will behave in the coming weeks”.

“In these circumstances our advice for people planning overseas trips is to watch rate movements carefully in the weeks leading up to their departure and change money at times when the rate rises,” he said.

However, the Association of British Travel Agents (ABTA) said people still wanted to go abroad, despite the pound’s instability. 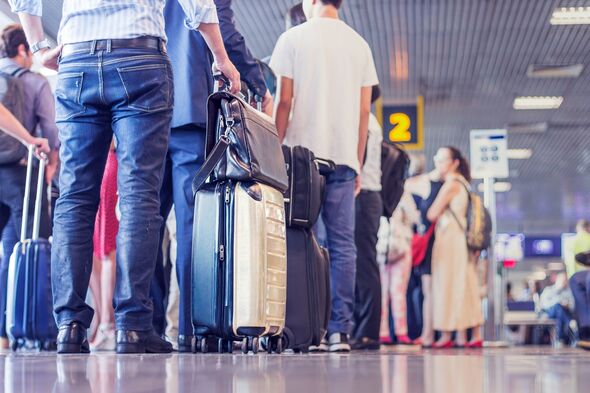 An ABTA spokesperson told MailOnline: “There is still considerable pent up demand for overseas travel after over two years of severe travel restrictions and over the years customers have repeatedly told us that holidays are one of the last things they will cut back on when looking to ease financial pressures on hard pressed budgets.

“There are ways that customers can help safeguard the cost of their trip, such as booking early, or if they are concerned about exchange rates, all-inclusive package holidays are great, stress free options and they are widely available in many destinations around the world.”

The pound dropped overnight on Monday morning by almost five percent, breaking below its 1985 low to hit $1.0327.

Comparing other currencies with sterling yesterday, the pound was worth €0.89, 6.04 Croatian Kuna, and 13.94 Turkish Lira.

Escaping to the Best-Kept-Secret Island in the Bahamas

Passengers disgusted they see woman do this ‘rude’ move on a plane – how would you react?