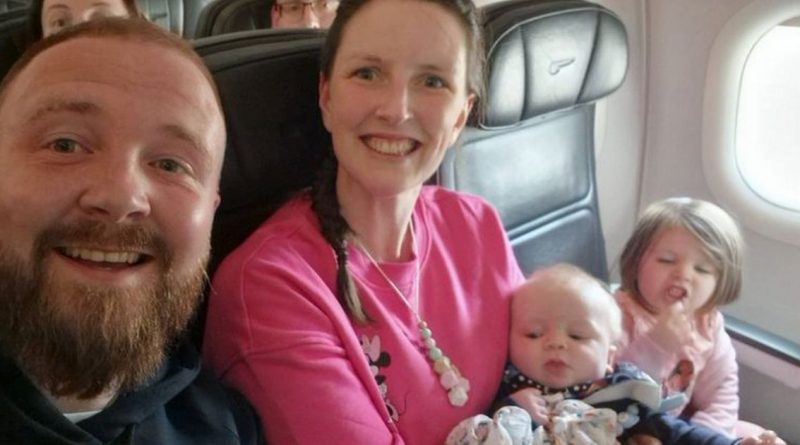 A father has complained after British Airways reportedly lost nine of his group’s suitcases while on a trip to Disney World.

The dad-of-two was fuming as the bags contained his toddlers’ vital medications, reports EdinburghLive.

Scott Shields, from Scotland, set off on the trip of a lifetime to Florida with his wife, kids and four other families.

They were to celebrate four milestone birthdays while away, but every bag except one went missing.

The mishap came after the £45,000 holiday was postponed twice due to Covid restrictions. Nine of the group’s bags apparently disappeared between Edinburgh and London on the short leg before their long haul Florida flight.

And, the 13 holidaymakers had to jet off to the United States without any personal items.

With a week left before they return, the bags had still not been found.

Instead of living it up on rollercoasters the travellers had to go to shopping centres to replace their items spending another £1,000 on clothing.

Scott was furious as his two-year-old Eleanor was left without her medication for asthma – the little girl needs the meds to breathe.

It would also be tricky for them to replace the medication abroad.

The dad claims British Airways assured the family they would have their bags within 48 hours, but this was not the case.

Scott now worries they will return home without their stuff.

Scott said: "We need the bags in America. My daughter's medicine is in them. We have enough until the end of the week.

"The standard reply I have been getting for days makes me think that we won't see our bags unless we go to their warehouse and find them ourselves.

"We flew to London on the 6:50pm flight on Saturday. This is where our bags went missing. We then had to move to Orlando with nine out of ten of our bags left behind. We have everything in those cases.”

Each family spent around £200 on new clothing and personal belongings.

British Airways apologised for the issue.

A spokesperson for the airline told the Sun: "We're doing everything we can to reunite our customer with their baggage as soon as possible. We apologise for the delay and inconvenience caused."

This is how damaging private jets are for the environment 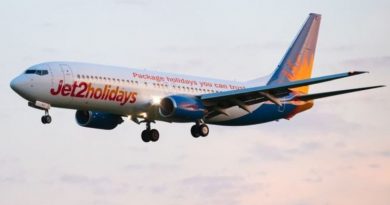