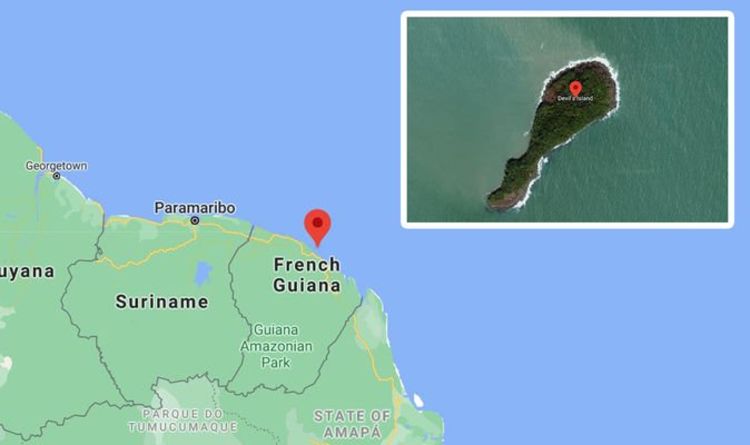 Google Maps can be used to locate nearly every destination in the world. Some of these places may look perfectly pleasant on the tool, but they house dark pasts. Devil’s Island off the coast of French Guiana is one such spot.

It may look like an innocuous and verdant small island on one’s screen but it was once a place of living nightmares.

Île du Diable – or Devil’s Island – once housed a French prison which operated for around 100 years – and only a few of those who arrived on the island left it alive.

Anyone Emperor Napoleon III wanted to kick out of France was sent to the penal colony, which was established in 1852. 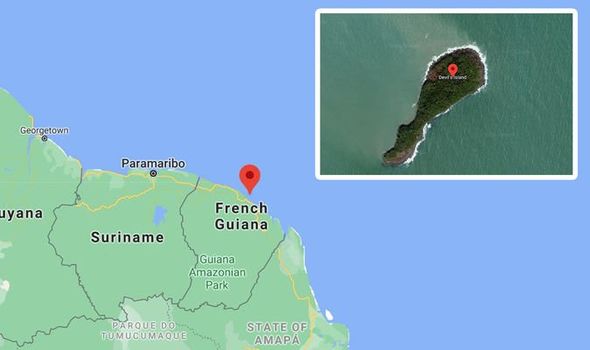 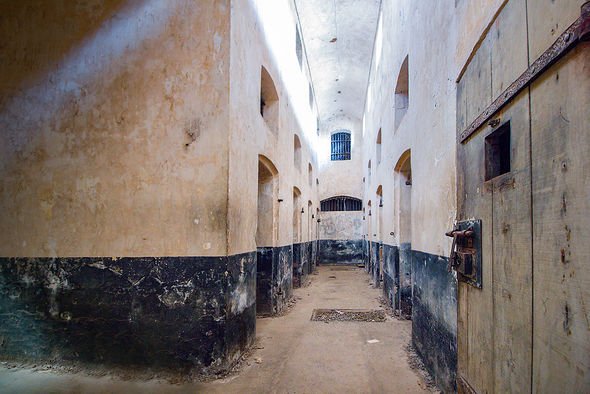 According to Atlas Obscura, a community of 80,000 murderers, thieves and other criminals were there at its peak.

It’s estimated that 40 per cent of inmates died in the first year, with only 5,000 surviving to see their release date.

Starved prisoners were forced to carry out hard labour for 12 hours a day living in tiny, filthy cells – some of which were just 1.8x2m wide.

They were enchained throughout the day while at night their legs were shackled to an iron rod, reported News.com.au.

The conditions on the French enclave were horrendous, with the heat of summer leading to the rife spreading of disease.

Sharks circled the island and those who tried to escape were never heard of again.

Anyone who died on the island would have their body loaded into a wheelbarrow and be dumped into the sea where the toothy fish would feast on them.

There were even stories of cannibalism taking place on the island. 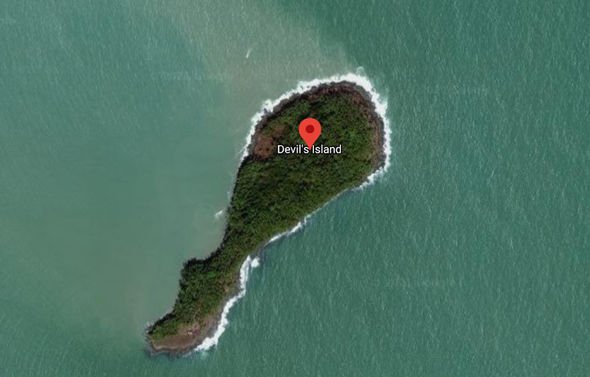 Prisoners were sent back to France filled with tales of their terrible experiences on the French Guianan island.

Some may have come across the island more recently in the 2017 film Papillon based on the novel of the same name written by Henri Charrière and first published in France on April 30 1969. 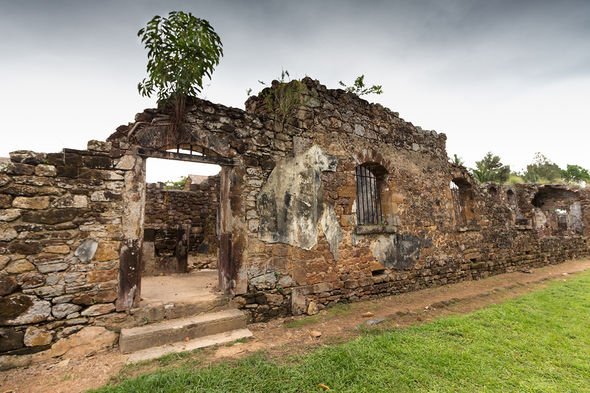 Jewish French Army captain Alfred Dreyfus was another famous inmate in the prison.

He was unjustly convicted of treason in 1895 and sent to Devil’s Island.

Dreyfus was eventually liberated after the French government finally pardoned him.

Today, crumbling ruins of the prison can still be seen on Devil’s Island.

The Most Popular Dog Names in 2019 Include References to 'Game of Thrones,' Taylor Swift, and Marijuana