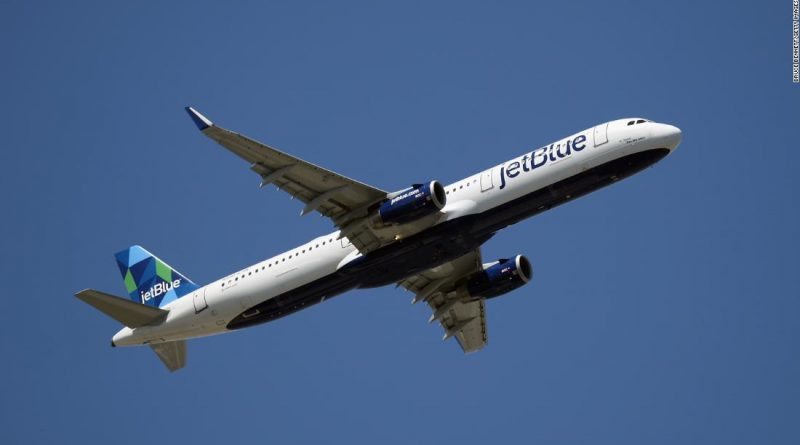 For most people, international leisure travel is currently a thing of the past.

Covid-19 travel restrictions mean that air passenger numbers remain very low around the world and that the routes that now qualify as being the world’s busiest are not those you might expect.

Travel analyst OAG has been crunching the 2021 numbers to find out who’s flying when and where.

Last month, Dubai-London Heathrow was the highest-capacity international route, with more than 190,000 seats scheduled in January. Dubai’s popularity as a quarantine-free winter sun destination for British travelers ended when the UAE was added to the UK’s “red list” of countries hit by new travel bans.

With Dubai-London out of the top 10, the route heading the leaderboard is now Orlando-San Juan, with 135,244 seats scheduled for February.

The three-hour journey from Florida’s Orlando International Airport to San Juan, capital of the American territory of Puerto Rico, is classed by OAG as international, although US citizens don’t need a passport to take the trip.

Both cities are popular tourist destinations, with Orlando being home to Walt Disney World Resort, and Puerto Rico being a long-standing Caribbean hideaway of choice for Americans.

The top 10 domestic routes globally were dominated by Asia, with only Saudi Arabia’s Jeddah-Riyadh (504,840) and Mexico’s Cancun-Mexico City (374,972) being outside the region.

The number one domestic route was South Korea’s Jeju-International to Seoul-Gimpo (1,119,037). The only other route to break a million was Vietnam’s Hanoi-Ho Chi Minh City (1,085,472).

There were significant reductions in Chinese domestic capacity this month, says OAG, with the triangle of domestic routes between Beijing, Shanghai and Guangzhou dropping out of the top 10. Beijing-Shanghai capacity has fallen by 60% while Shanghai-Guangzhou has dropped by 55%.

European lockdown restrictions means that European destinations only appear twice in the top 10 of international routes and not at all in the domestic top 10. The Paris-Orly routes to Guadeloupe’s Pointe-a-Pitre (118,594) and Martinique’s Fort-de-France (104,923) are at No. four and seven respectively.

The four busiest US domestic routes were all out of Atlanta, with Fort Lauderdale (215,248) in top place, followed by Orlando, Miami and Tampa.

BA service from London City to Dusseldorf ends up in Edinburgh 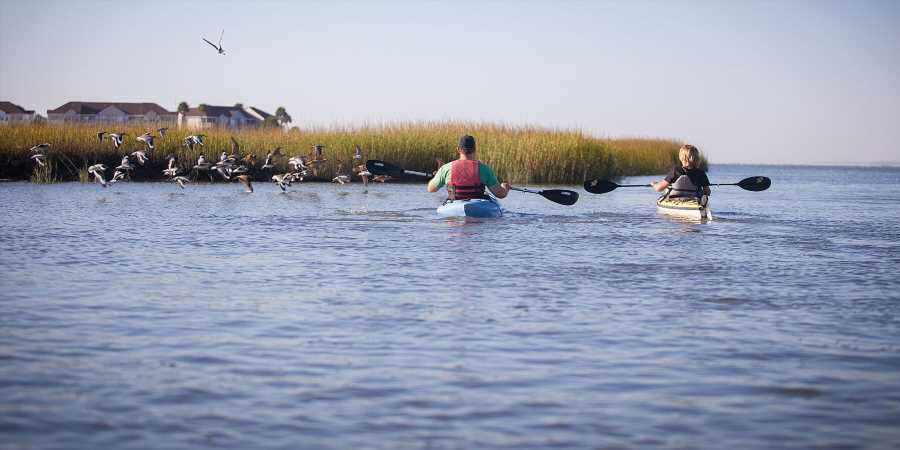 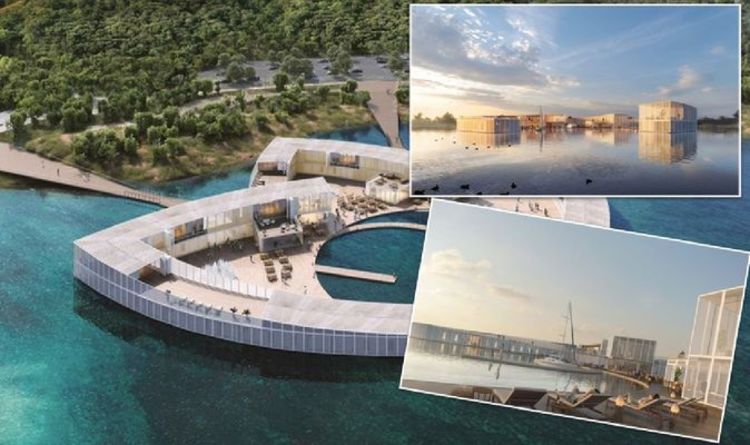 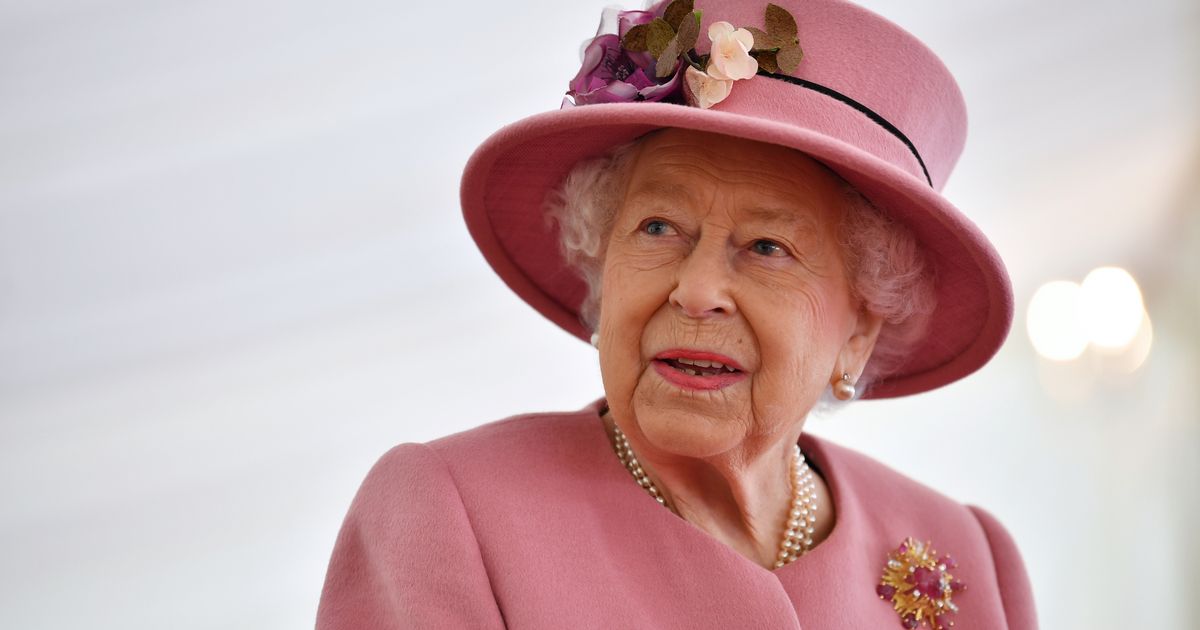 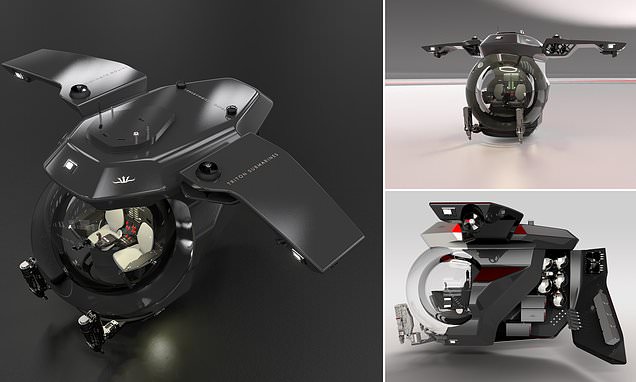 The sub with 'gull wings' that will be capable of diving to 13,000ft
We and our partners use cookies on this site to improve our service, perform analytics, personalize advertising, measure advertising performance, and remember website preferences.Ok